Max's commitment to bring the benefits of Glutathione enhancement to the world starts with our scientific research led by world-renowned medicinal chemist, Dr. Herb Nagasawa and his team. 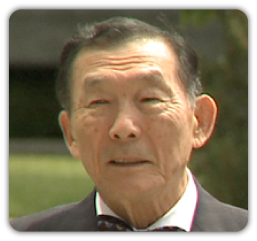 Dr. Nagasawa received his B.S. degree in chemistry from Western Reserve University (now, Case-Western Reserve) in Cleveland, Ohio, and a Ph.D. degree in organic chemistry from the University of Minnesota. Subsequently, he spent two years as a Post-doctoral Fellow in biochemistry at the University of Minnesota before joining the research staff of the V.A. Medical Center in Minneapolis as a Senior Chemist. He was appointed Assistant Professor of Medicinal Chemistry at the University of Minnesota in 1959, and was named Principal Scientist of the VAMC in 1961. He was promoted in 1976 to Senior Research Career Scientist, a nationwide VA title reserved for the VA's top scientists, and was promoted in 1963 to Associate Professor of Medicinal Chemistry and to Professor in 1973. 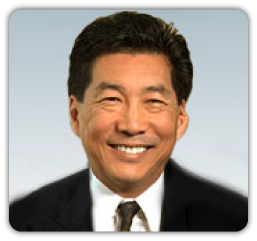 Scott Nagasawa, Pharm.D., has a successful history as Senior V.P. of Professional Services for a national pharmacy provider and later, was co-owner of regional home infusion pharmacy. Prior to joining Max, he was the Chief Technical Officer for the startup company, Cellgevity, founded by himself, his brother Stuart Nagasawa, M.D., Scott Momii and Dr. Herbert Nagasawa. Together they developed the breakthrough product that is now Max's premiere supplement. Scott received his Doctor of Pharmacy degree from the University of Southern California (USC). As Director of Pharmaceutical Services for a large teaching hospital in Los Angeles, California, he held the positions of Clinical Instructor of Pharmacy Practice and Adjunct Assistant Professor of Pharmacy Practice at USC. 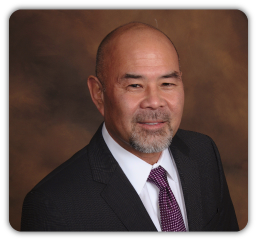 Scott graduated with a B.A. degree from San Jose State University, received an M.B.A. from Boston University, and completed a summer business program at Sophia University, Tokyo, Japan. Scott has served as both General Manager of a research, development and manufacturing company for specialty chemicals, and as Director of Operations for a biotechnology company that developed vaccines and cancer therapeutics. His responsibilities included manufacturing and quality control, overseeing and implementation of sales and marketing programs, as well as customer service and accounting.

Customize your experience to your Market Region and Language Preferences